Kelly and Paul first met when Paul came into the shop in which Kelly worked. Eventually, he stopped really needing to buy anything, but he kept coming back. They got to know each other and when Kelly later started working in a local pub, he was a loyal patron. Now, the story according to Paul is that he had been going to that pub LONG before she started working there, but Kelly teasingly says he only went there for her. After twelve amazing years together, they finally got married with their three children by their sides, surrounded by family and friends. We wish them all a safe journey back to England and many more amazing years to come. 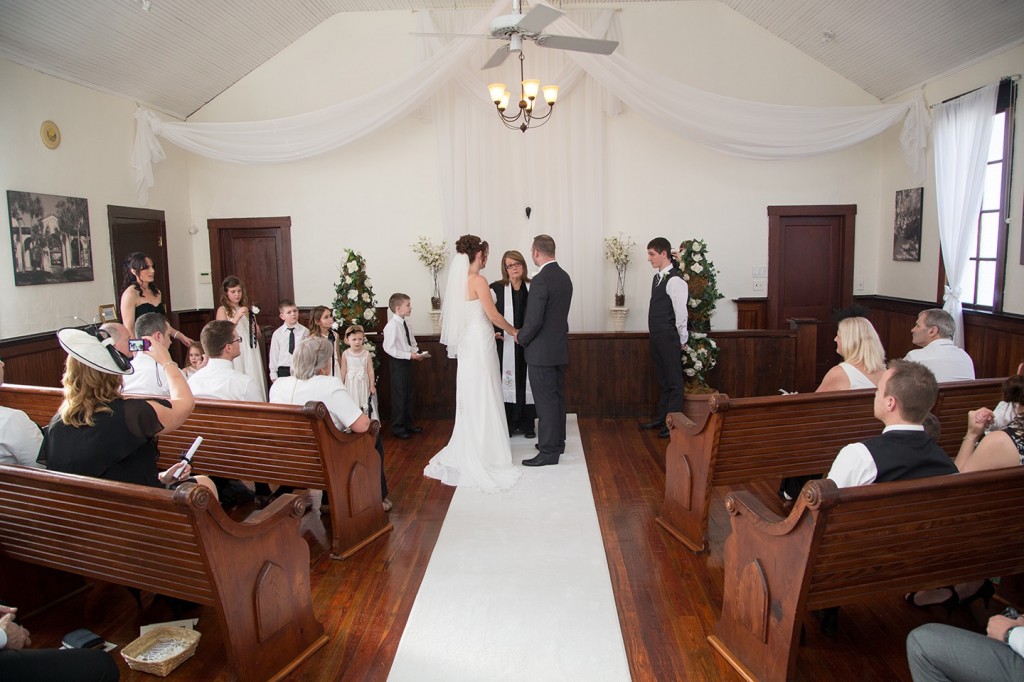 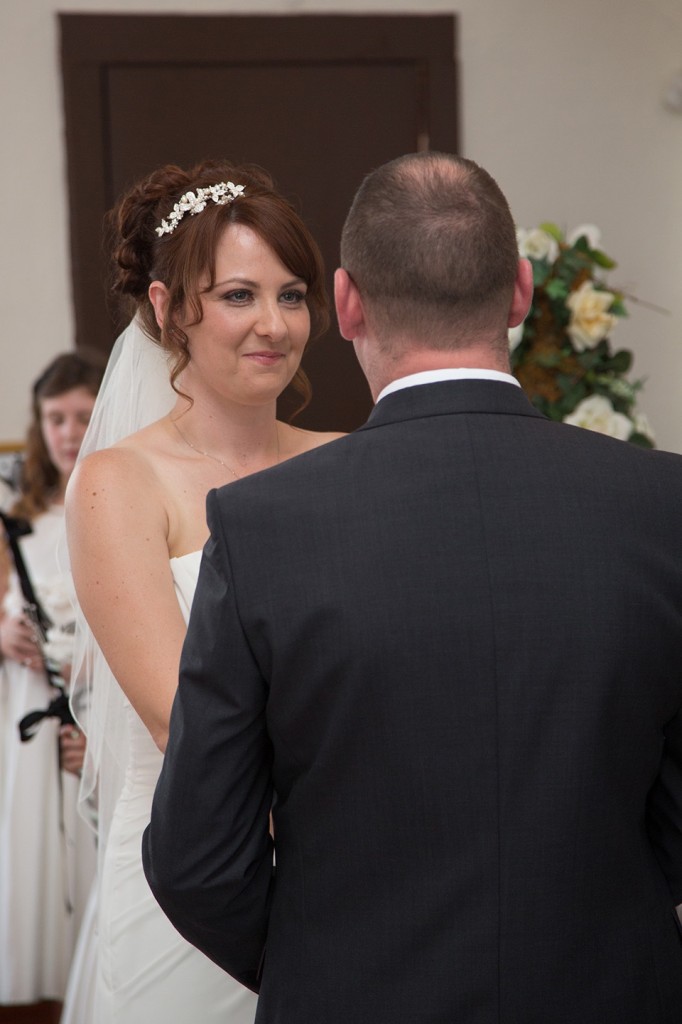 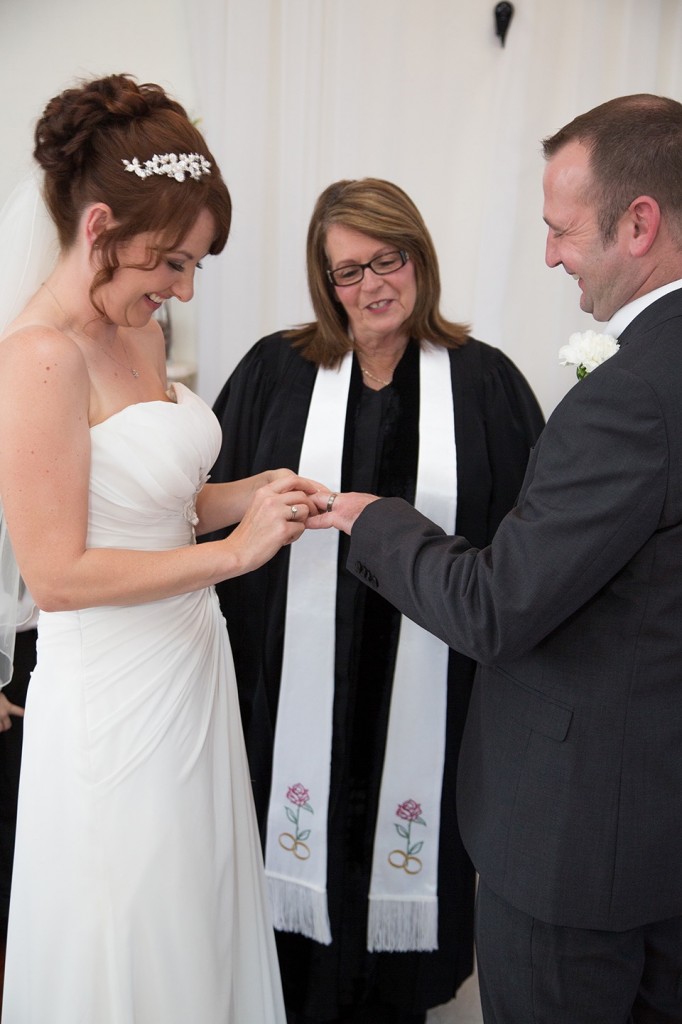 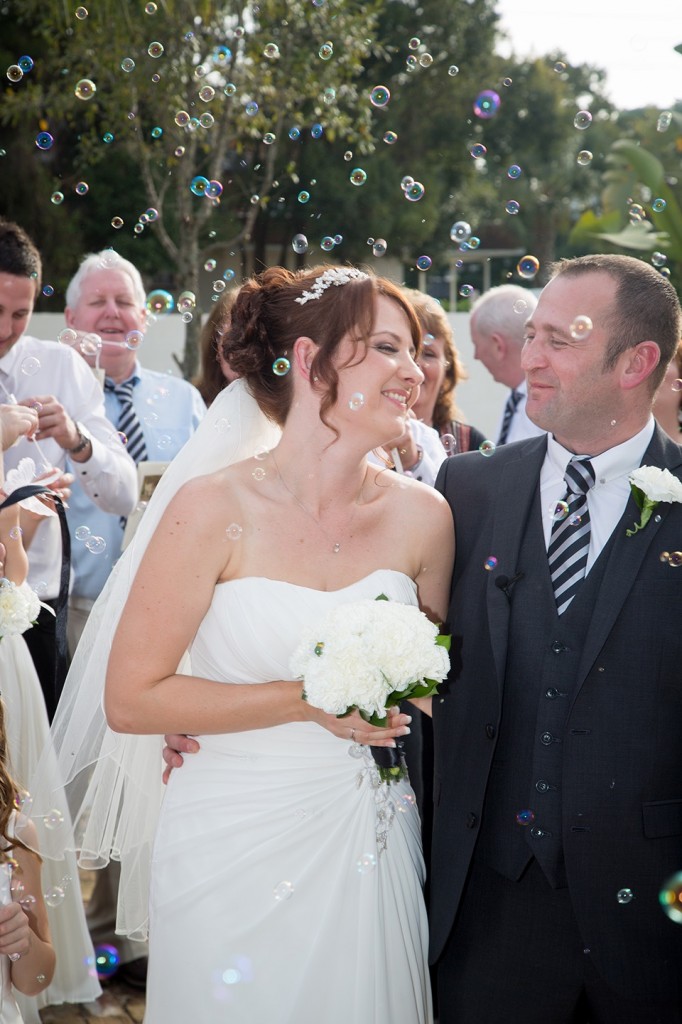 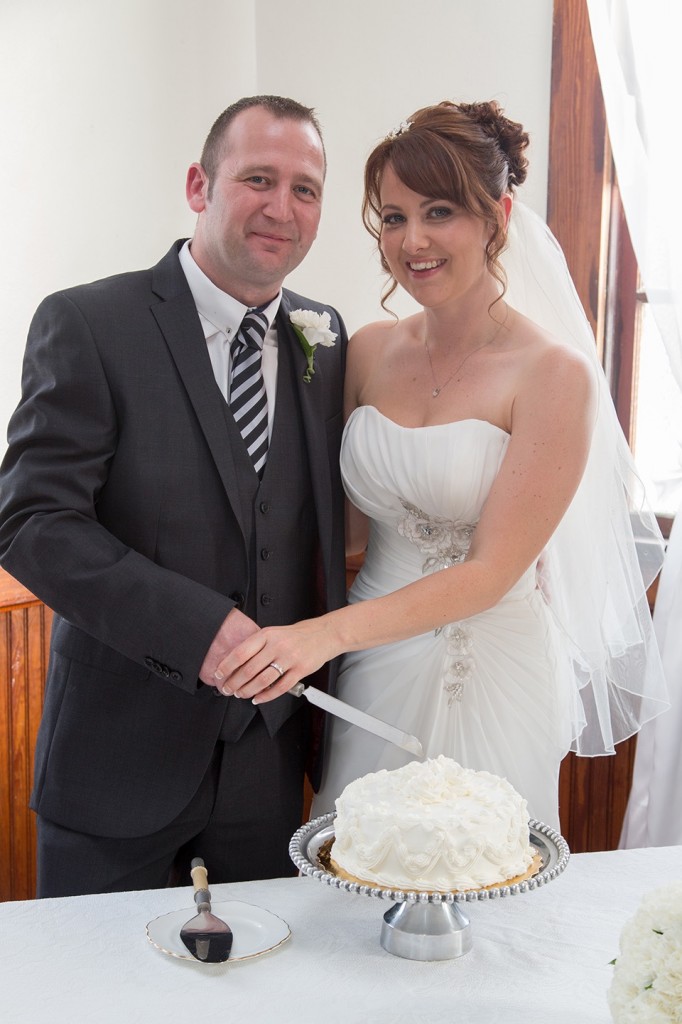 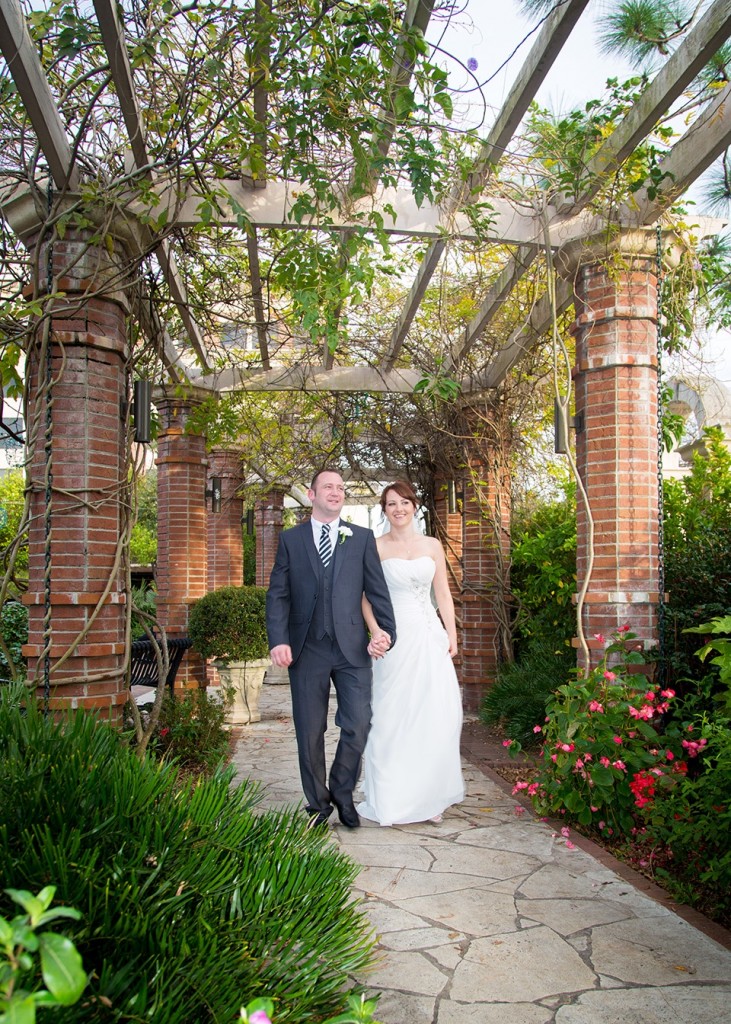 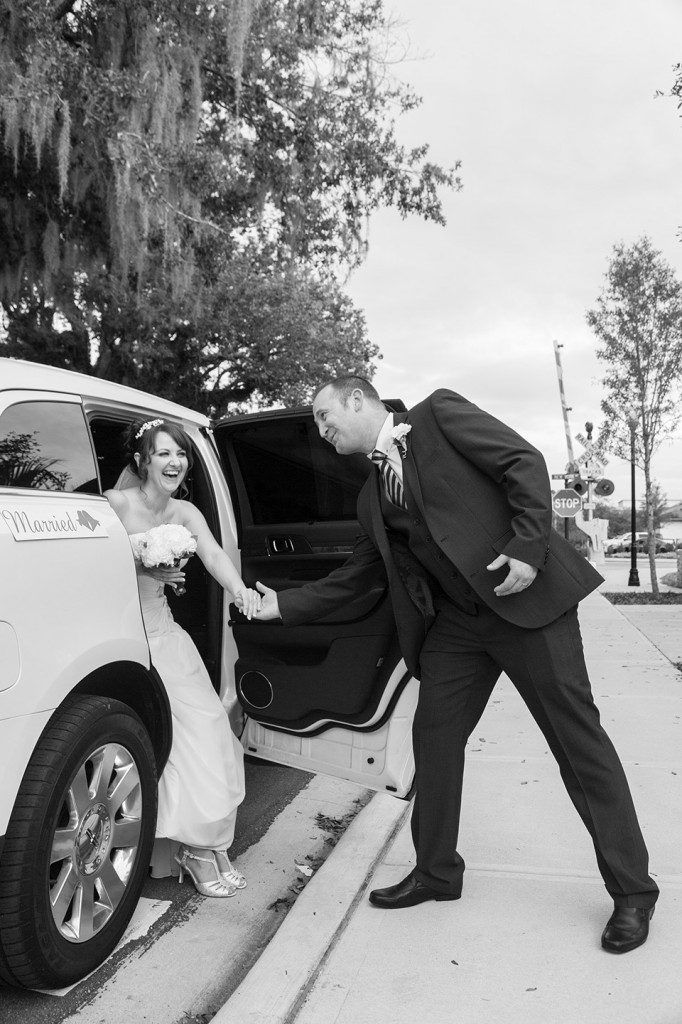 
If you'd like to learn more about any of our locations, packages, or would like to check availability for your Winter Park destination wedding, request a quote and we'll get back to you as soon as possible. 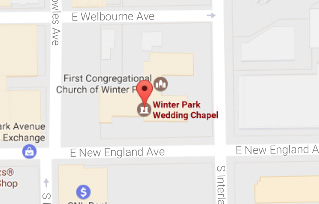